Cricket Australia, the governing body for professional and amateur cricket in Australia, is currently embroiled in a bitter and public legal battle with Channel 7 (also known as Seven West Media), over changes to their summer schedule of cricket.

The dispute began when Cricket Australia announced that, among other changes to the schedule, the four Tests against India (which would have been the first international matches of the summer), had been pushed back. Instead, six white-ball matches, the broadcasting rights of which are owned by Foxtel, were scheduled first.

Channel 7, who bought the free-to-air television cricket rights from Cricket Australia for $450 million in 2018, was hit for 6 by the changes, and is of the view that they amount to breaches of their broadcasting contract, on the basis that the schedule now lacks the quality that Channel 7 had originally signed on for and the value of the broadcasting rights has been reduced.

Cricket Australia is relying on the force majeure clause in the broadcasting contract to argue that it was the pandemic that forced the schedule changes. However, Channel 7 is of the view that the changes may have been motivated by Cricket Australia’s commercial relationships with Foxtel and/or India’s cricket body, the Board of Control for Cricket in India (BCCI), who Channel 7 has contended may have requested the changes.

It has been reported that Cricket Australia made an offer of a 20% reduction in the fees owed for the broadcasting rights over the remaining 4 years of the contract, which Channel 7 subsequently rejected.

Instead, Channel 7 applied for an Independent Valuation of the contract in the Australian Chamber for International and Commercial Arbitration (ACICA), and is now seeking to be shown confidential documents and emails relating to Cricket Australia’s dealings with the BCCI, making an application in the Federal Court for preliminary discovery. In response, Cricket Australia has reportedly filed its own affidavit claiming that Channel 7 is leaking information regarding the dispute to the media, in an effort to apply public, commercial pressure to the governing body.

The Federal Court will hear Channel 7’s pre-discovery claim in March. In the meantime, the dispute should serve as a timely reminder that all businesses should be reviewing their agreements, in order to understand the effect of any force majeure clauses contained within them, and so they can be armed with that information if and when they or their counterparties are unable to meet their contractual obligations due to Covid-19, or any other unforeseen circumstances.

If you have any concerns regarding your own commercial agreements, or need help reviewing your force majeure clauses, the Kalus Kenny Intelex Commercial and Sports Law teams are here to help. 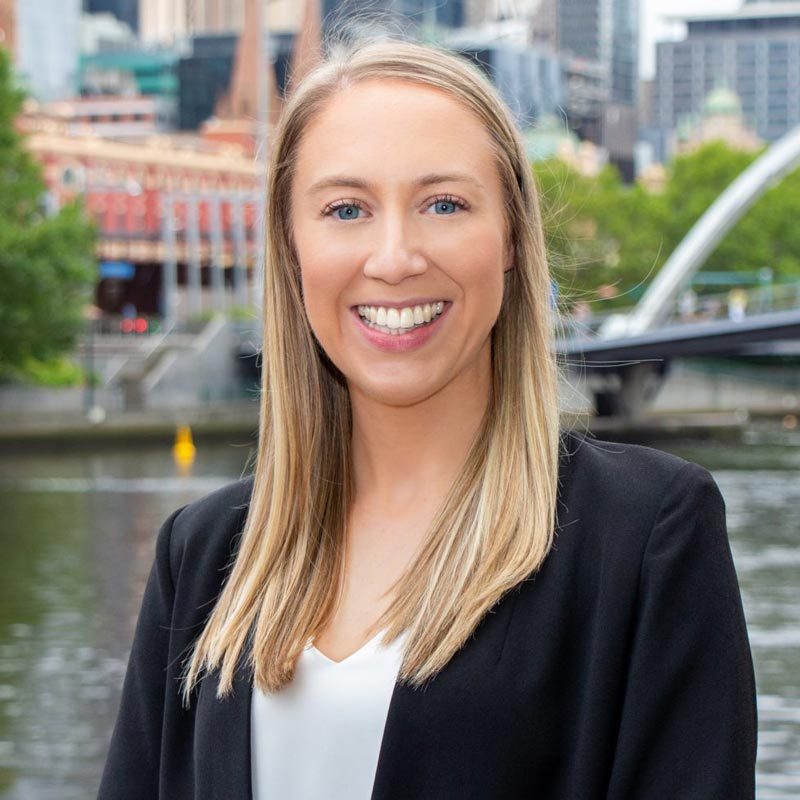