We are acting for a builder that succeeded in making a claim for reasonable value of work done. The point of law is to be considered by the High Court later this year and has implications for all in the building and construction industry.

The current state of the law is that when a builder accepts an owner’s repudiation and validly terminates a building contract, the builder can bring a claim for a reasonable sum of money for work done (the legal claim is known as “quantum meruit”).

Repudiation is when a party renounces a contract by actions or words.

Kalus Kenny Intelex is acting for a builder that succeeded in making a claim in quantum meruit. After the Builder also succeeded in the Court of Appeal, the point of law is to be considered by the High Court later this year.

In 2014, the Owners entered into a domestic building contract with the Builder for the construction of two double-storey townhouses.

When construction was near completion, the Owners wrongly claimed that the Builder had repudiated the contract and sought to terminate it.

The Domestic Building Contract was administered informally and so there were substantial works undertaken by the Builder that were in addition to the contract works that were not the subject of written variations.

The Owners then unsuccessfully appealed to the Supreme Court and then to the Court of Appeal.

The Court of appeal stated:

The decision followed established case law that will now be considered by the High Court. 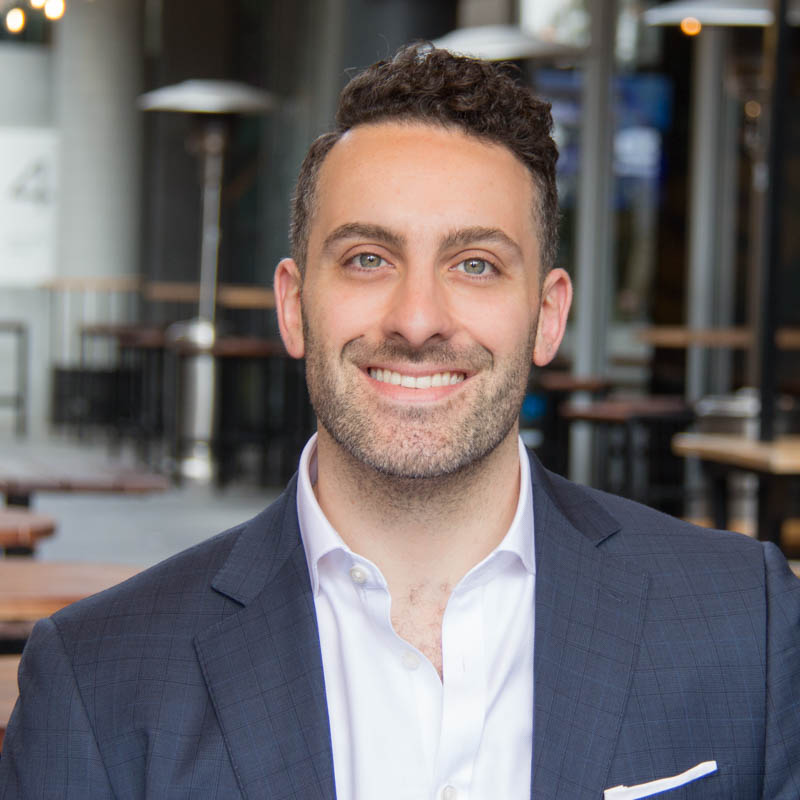