Shopping for an Owners Corporation Manager is the easy part. It is the juggling act of maintaining your vision as a Developer whilst continuing to act in the best interests of the Owners Corporation that can at times prove challenging.

In an attempt to create further transparency between the Developer and their nominated Owners Corporation Manager, and to clarify the expectations of a Developer, various amendments to the Owners Corporation Act 2006 will take effect from 1 December 2021.

The Amendment Act received Royal Assent on 23 February 2021 and will take effect from 1 December 2021.

What are the main changes?

How will this affect you?

Need assistance preparing for these changes or require advice regarding your development? Feel free to contact our office. 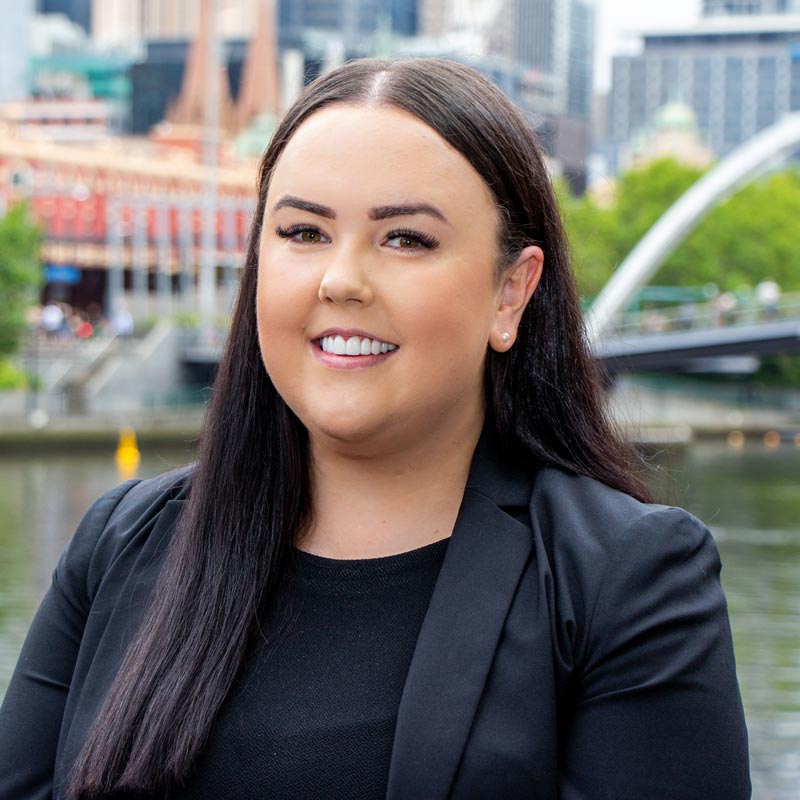