Review your Wills in Light of Changes to the FIRB Regime The Australian Government have introduced changes to our foreign investment laws (FIRB Regime) which have come into effect from 1 January 2021.

The new amending legislation is as follows:

Prior to these recent reforms, an interest in securities, assets, a trust or Australian land acquired under a Will was exempt under the FIRB Regime. Section 29 of the Regulations removes this exemption.

“The excluded provisions do not apply in relation to an acquisition of an interest in securities, assets, a trust, Australian land that is acquired by devolution by operation of law, other than as a result of:

Therefore, if an interest in securities, assets, a trust or Australian land is acquired through a Will by a beneficiary who is a ‘foreign person’ under the FIRB regime, that acquisition may be regarded as a ‘notifiable action’, ‘significant action’, ‘notifiable national security action’ or ‘reviewable national security action’. Those actions must be reviewed by the Treasurer.

As an Australian citizen may still be regarded as a ‘foreign person’ under the FIRB Regime, it is prudent to obtain legal advice to determine whether any of the beneficiaries under your Will may fall within the scope of the FIRB Regime.

It is critical to consider these FIRB regime changes in your estate planning. The following conditions may be incorporated into wills:

In lieu of incorporating such conditions and where the ‘foreign person’ is unable to acquire the interest following screening by the FIRB Regime, the executor or administrator of the estate would be unable to distribute that interest. If the Will is silent on this issue, the executor or administrator may need to seek directions from the Court, prepare a deed of family arrangement or sell the asset. Each of these options may interfere with a testator’s intentions and may have tax consequences.

For assistance with your estate planning, please contact Kimi Shah. 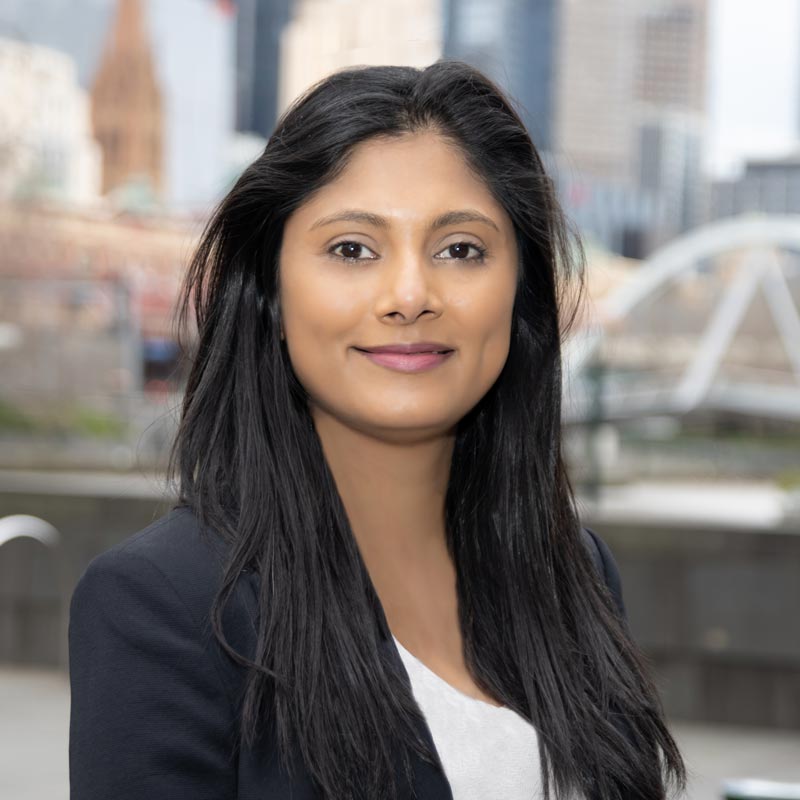