Developers and home buyers can breathe a little easier … but for how long?

The Andrews Government has pulled introducing its next new Victorian property tax to Parliament, on the back of a proposal which would have seen developers funding (in part) the government’s Big Housing Build (being its $5.3b promise of more social and affordable housing in Victoria).

Whilst the future of this proposal is still uncertain, if the legislation is passed, a Social and Affordable Housing Contribution (SAHC) could be payable by developers on new developments from 1 July 2024 onwards, if the development is:
• 3 or more dwellings or 3 or more lot subdivisions; and
• located in metropolitan Melbourne, Ballarat, Greater Bendigo, or Greater Geelong.

What does this mean for Developers?

If the government rejuvenates its proposal and the bill is passed, developers will be required to pay an amount equal to 1.75% of the ‘as-if-complete’ project market value to the State Revenue Office, which will be held in the Social Housing Growth Fund.

Although paused for now, this new contribution should nonetheless be considered by all developers when determining the feasibility of their upcoming projects.

What does this mean for Buyers?

It is expected that the SAHC will further add to Victoria’s rapidly escalating housing prices as it is ultimately the first home buyers and young families who will cop this tax given that the tax could add tens of thousands of dollars to the cost of a new home.

It appears that our government is steadfastly intent on making it even harder for developers to deliver projects. And even harder for young families to buy first homes or new homes.

Although developers and home buyers can breathe a little easier today, it is uncertain whether the tax (or some other new tax) will be introduced in the coming months to fund the Big Housing Build. 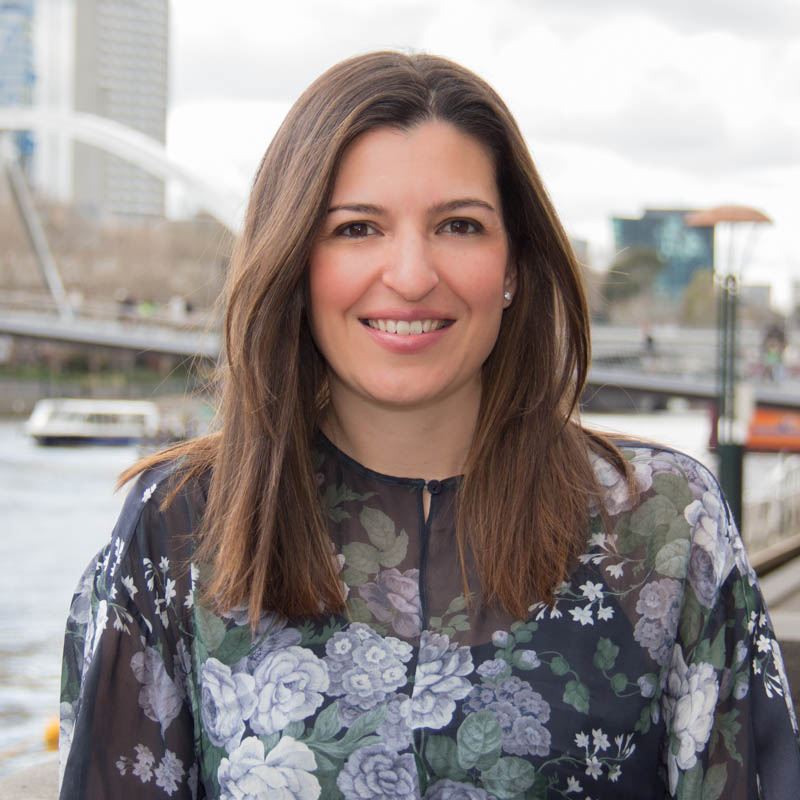